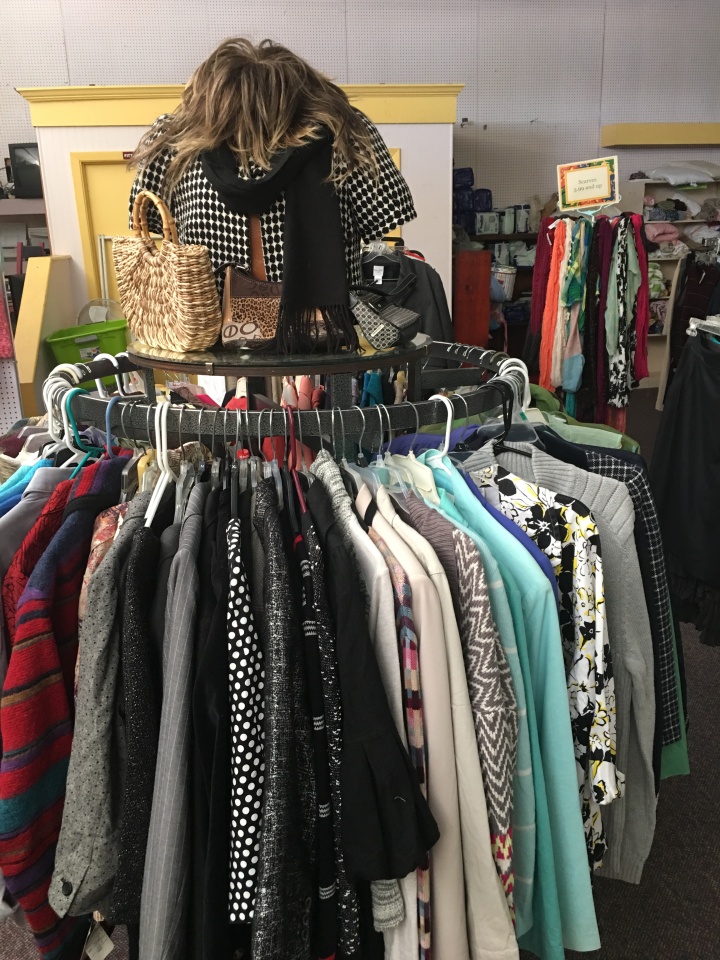 We’ve said it before and we’ll say it again: You can never predict where you will find a worthwhile, interesting thrift store. For example, the small Mississippi Delta town of Rolling Fork is surrounded by agriculture and a national forest. The nearest large city, Jackson, is about an hour and a half away. You wouldn’t peg it as the location of a large, well-organized thrift shop with great brands. But there it is, Rolling Fork Treasure Chest, a combination consignment and thrift store that sells furniture, housewares, clothing, accessories and antiques. 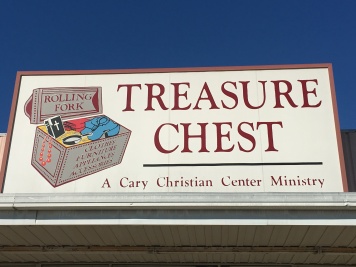 It’s a project of the Cary Christian Center in Cary, MS, eight miles away, an organization that oversees several service projects in the area, notably a parent-child ministry that works to reduce infant mortality with home visits and well-baby instructions. The center is supported by charitable organizations in Byron Center, Michigan; Sioux Center, Pella and Rock Valley, Iowa; Fulton, Illinois; Midland Park, New Jersey and Vicksburg, Mississippi, and it is these organizations that donate items sold at the Treasure Chest. 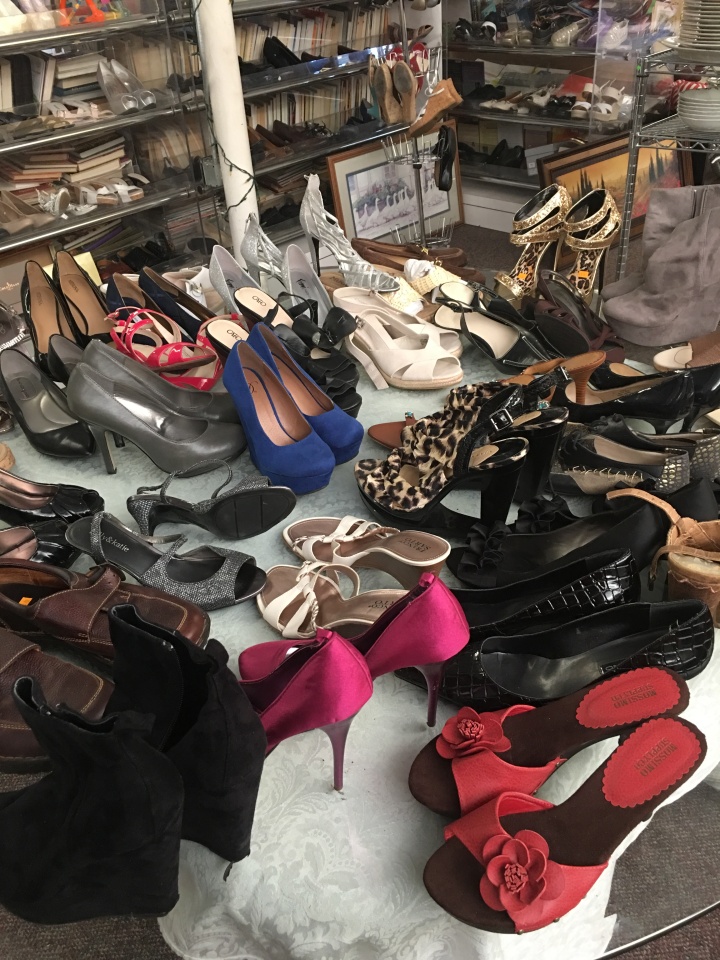 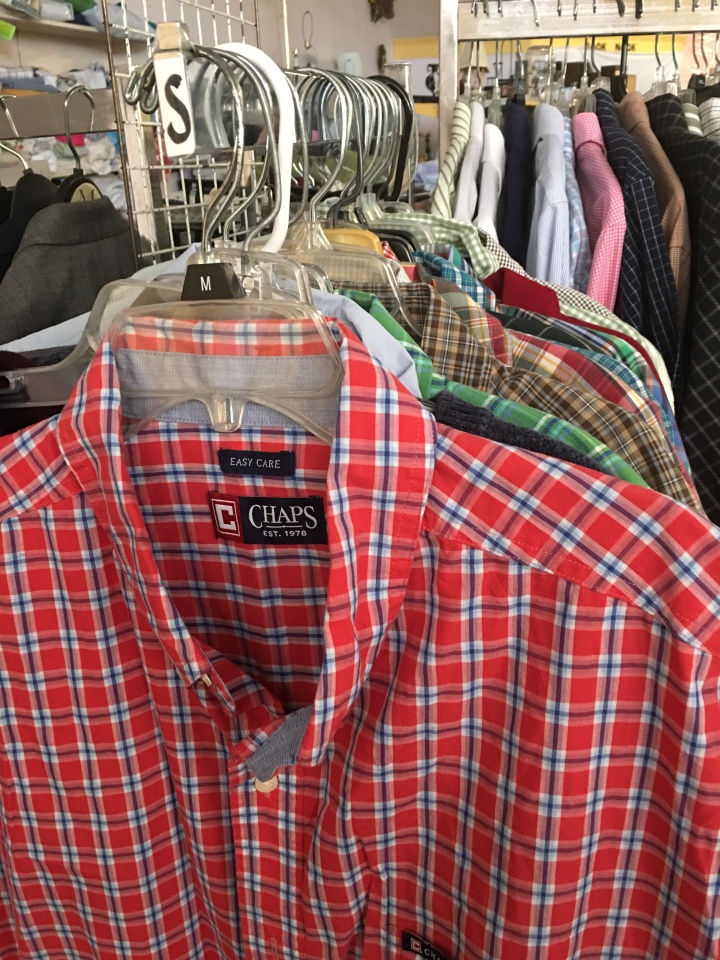 Eighteen-wheeled trucks routinely show up at the shop, loaded with so many donations that it can take staffers five hours to unload one truck. The goods are organized and displayed, and divided in the store depending on whether they are consignment or thrift items. 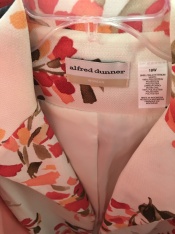 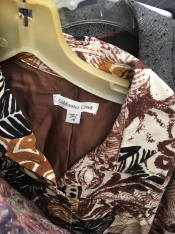 We found excellent brands in each side of the store. Prices are slightly higher in the consignment area, but there were plenty of bargains on both sides. The Tahari and Ann Taylor blazers, above, we found on the consignment side. But the Benard Holtzman long black coat was on the thrift side, at $9.99.

Elizabeth Mosby has been the store manager for five years, after many years of working in retail for stores such as Casual Corner and Rack Room. She and her staff make seasonal displays – Christmas décor was on sale when we were there in late November – and turn the shopping experience a friendly, welcoming one.

Mosby noted that every day before opening the shop, Treasure Chest staffers start their early morning with devotions at the center in Cary.

Cashier Mary Collins (below), who prefers the nickname “Sugar Doll,” has worked at the Treasure Chest since 2009. She pointed out the $1 basket by the door (“filled with the best bargains”) and noted that the store gets lots of brand name items such as London Fog, Tommy Hilfiger and Eddie Bauer.  It’s not uncommon to find new items with tags still attached, she said, and we found quite a few. 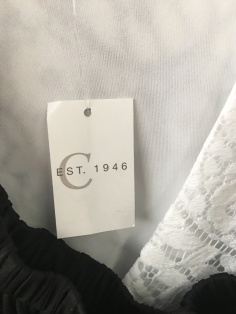 Flora Bee has been a volunteer at the store for two years, and said the lure of working there “is that you get a chance to see something interesting and meet a lot of people.”  Bee said: “I love thrift stores because you never know what you might find.”